I walked into my first yoga class with almost no idea what I was getting into.  I knew we’d do some stretching and postures, and that yoga was generally considered a healthy activity.  Initially, I was using yoga strictly as a physical workout.

After a few classes, I started to notice how I felt calmer, and my thinking became clearer.  Yoga started as something I just wanted to try, and quickly became something I looked forward to; something I felt called to do even when I didn’t feel like it.

During class, I started to pick up on bits and pieces of yogic philosophy.  One instructor guided us in a deep meditation.  Another walked us through a breathing exercise.  Yet another would read inspirational passages from a book she referred to as The Sutras.

After about a year of practice, the changes in my body began to emerge.  I began to feel healthier.  I could touch my toes without bending my legs.  I could get through a class without needing a break.  I cherished savasana, where I would relish in the amazing energy that a yoga class manifests and appreciate the good I had just done for my mind and body.

Around this time, I noticed I didn’t care about how I looked while practicing yoga.  Initially, I was concerned with doing the postures “right” and better than my neighbor.  But that self-conscious desire was replaced with a realization that there was much more to yoga than the poses we do in a class setting.

When we hear the word yoga, we think of postures, classes, mats, etc.  But yoga is an umbrella term used to describe the Eight Limb Path of Yoga outlined by the sage Patanjali.

Those little blurbs of philosophy I was receiving and seeing manifest in my life, were different aspects of this path.  Asana, or physical postures, is just one of the limbs.

Between 200 and 500 B.C., Patanjali wrote the Yoga Sutras, widely regarded as the go-to text for yoga.  The Sutras introduce eight steps, commonly known as the Eight Limbs of Yoga.

Essentially, they are guidelines to living our best and most peaceful lives.  They are a step-by-step guide to attaining freedom from suffering, for ourselves and others.  The Sutras are not about reaching a destination, but rather appreciating the journey of life.

What are the Eight Limbs?

8. Samadhi – oneness with the Divine

The first two limbs are essentially a guide to right living, similar to the 10 Commandments.  The yamas, or moral restraints, are things that we want to avoid in our lives such as violence and overindulging, while the niyamas are things that we want to cultivate such as purity and self-study.  The yamas and niyamas bring us into right relationship with ourselves and others.

Yoga instructor and author Rolf Gates, in his book Meditations from the Mat, says that “The belief that it is possible to heal the world without healing ourselves first is what the Yoga Sutras call a lack of true knowledge.”

The yamas and niyamas are practices that, if followed consistently, will put us in a state of mind and being where we can be happy with ourselves, and enjoy genuine relationships with others.

The third and fourth limbs restore the connection between our minds and bodies.  Asana refers to the postures, the part of yoga we’re most familiar with.  Pranayama refers to breathing exercises which help us direct the flow of prana, or life energy.

Asana is much more than becoming more flexible and learning to do a headstand.  Asana is about focus and concentration, teaching the mind to overcome innate patterns of negativity in all aspects of life.  Asana helps to relieve avidya, or lack or spiritual knowledge.

“Mistaking the transient for the permanent, the impure for the pure, pain for pleasure, and that which is not the self for the self.  All this is lack of spiritual knowledge, avidya. ~ Yoga Sutras

Pranayama is essentially regulated breathing and there are several different methods.  Their goal is to direct the flow of prana, or life force, using our breath.  Breath is what keeps us alive; it is what separates us from non-living things and gives us that connection to the divine.  Pranayama is about bringing our mind back to the present moment by connecting with our source energy.  Read more about present moment awareness here.

Pratyahara is a Sanskrit word that means “withdrawal of the senses” and is a form of mindfulness that involves turning inward, paying attention to ourselves as divine beings rather than a person with a full-time job, a backache and a to-do list.  In the pratyahara limb, we allow sensory information to pass through us, and make a conscious effort to draw our awareness away from the outside world, outside distractions.

Dharana is all about concentration, and single-pointed focus.  Whereas pratyahara deals with external distractions, dharana is concerned with the distractions of the mind.  As we draw inward, we can train our minds to stay focused on one thing, rather than jump from thought to thought.  In dharana, our focus remains solely on the object of our meditation.

Dhyana is thoughtless meditation.  When we’ve relieved ourselves of outside stimuli, and quieted our internal world, we can truly meditate.  At this stage in the Eight Limb Path, one can access a place where the mind is free of aversion and desire, free of fear, free of thoughts.

Samadhi is often described as connecting with the source of meditation.  It means total self-transcendence, where we come to realize we are not really a separate being, but a manifestation of the energy around us.  It is the result of going deeper and deeper into ourselves and wearing the outside world as a loose garment.

“When the object of meditation engulfs the meditator, appearing as the subject, self-awareness is lost. This is samadhi. ~ Yoga Sutras

Over the next four weeks, we’ll dive into each of the limbs on the path of yoga and learn how we can incorporate them into our practice and, even more importantly, our lives.  At Inspiring Actions, we encourage students to learn about yogic philosophy, but it is not required to take any of our classes or to benefit from them.

With consistent practice, yoga brings about a curiosity that will no doubt spur your own research in finding how the Eight Limb Path can bring clarity and purpose into your life.  Come practice with us at Inspiring Actions! 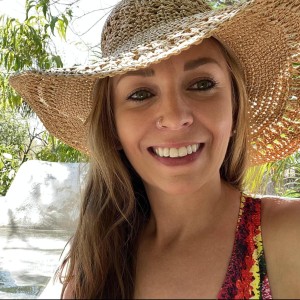 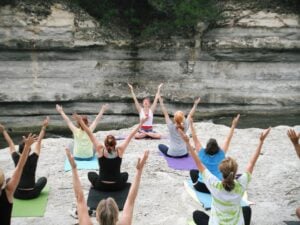 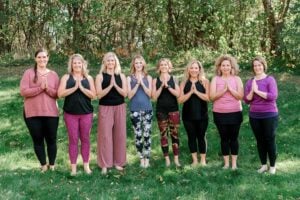 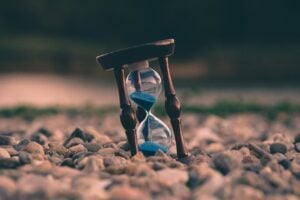 Claim Your Unlimited Yoga: 4 weeks for $59